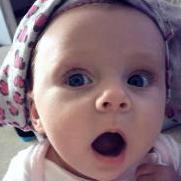 To summarize what you've said here:   You don't care about any raid in the current rotation agreement.   You think the current agreement is flawed and would see i

You are way over stepping your non-elected post as ADV here. I seem to remember most of the same people here trashing Alurra when she posted on matters like this. I remind you that you a